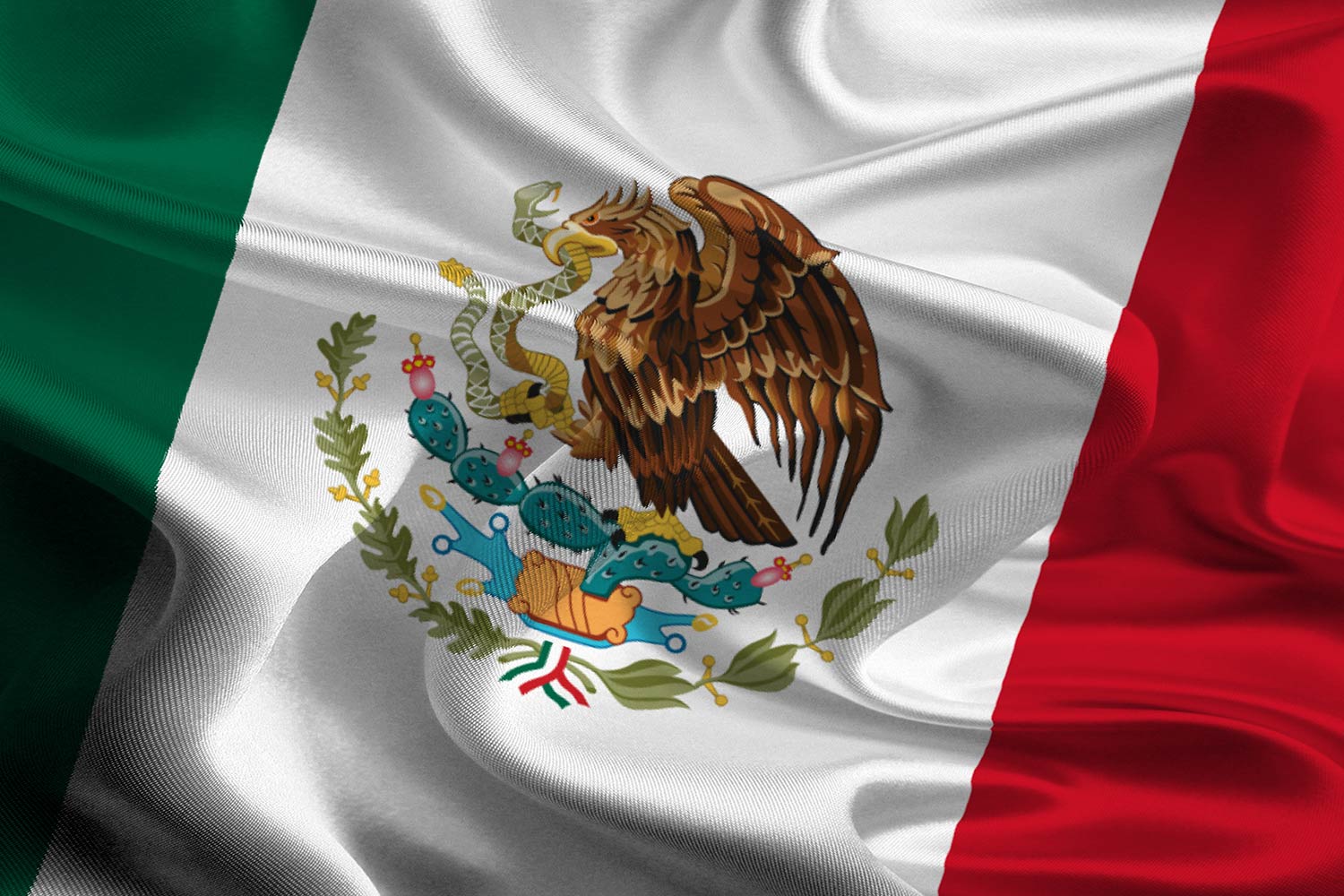 Mexico is a country with a very rich history that is celebrated in many ways. One of the most important holidays to Mexican people is Mexican Independence Day, celebrating Mexico’s independence from Spanish tyranny. Let’s take a closer look into the war that made this independence possible, and the celebrations that take place each and every year.

In 1521, Hernan Cortés of Spain and his army defeated the Aztec empire and took control of the land that is now Mexico. For three centuries, the Spanish ruled over the native people, bringing diseases, a tyrannical government, and new laws. During this time, many people cried for change, and some revolts occurred, but none ever got off the ground enough to cause any type of change in the government. It wasn’t until Napoleon invaded and occupied Spain in 1808 that the idea of revolution truly took off in Mexico and other Spanish colonies.

Miguel Hidalgo y Costilla was a Catholic priest who is credited with the official start of the revolution on September 16, 1810. Hidalgo issued the “Grito de Dolores” which declared war against the Spanish government. Hidalgo demanded an end of Spanish rule, a redistribution of land, and an unprecedented racial equality. Criollos are Mexican-born Spaniards. Though almost always lower ranking than their European-born counterparts, many criollos looked down upon the indigineous Mexican people as well as mestizos – people of mixed ancestry. Hidalgo, a criollo, shocked the country with his defense of racial equality. Hidalgo knew that Mexico stood no chance of gaining independence without the manpower of both oppressed groups, so he urged all of Mexico to join together against Spanish rule.

Following the “Grito de Dolores,” Hidalgo led an ever-growing “army” towards Mexico City. Unfortunately, the revolutionary mindset of this army led to excessive violence, pilliging, and plundering. Many Spaniards were murdered during the militia’s migration towards Mexico City. Though Hidalgo and his forces won some battles, on several occasions, the gang of revolutionaries was defeated in dramatic fashion. Hidalgo was finally taken captive in the Chihuahuan Desert in 1811, where he was executed by government officials. Following Hidalgo’s death, other revolutionaries took the lead including José María Morelos y Pavon, Mariano Matamoros, and Vicente Guerrero. The struggle for independence continued on until 1821. In February of that year, loyalist military leader Agustín de Iturbide met with Guerrero to create the Plan de Iguala, setting the stage for the end of the war. On August 24, 1821, the two opposing leaders had created and signed the Treaty of Córdoba, recognizing the independence of Mexico. To learn more details of all the happenings of the war, check out this article: https://bsyl.ink/WarOfIndependence.

Every September 16th, the anniversary of the start of the war, people all over Mexico and America celebrate Mexican Independence. The celebration revolves around independence as well as honoring the fallen men who made it possible. Buildings and streets are decorated in bright and patriotic colors, and traditional Mexican dress is worn. The entire day is dedicated to celebrating Mexican culture and pride. As with many Mexican holidays, the food served on September 16th is delicious! One of the main dishes is Chiles en Nogada, a meal consisting of peppers stuffed with meat and fruit stuffing, and coated in a walnut gravy.

Come celebrate all Mexican holidays at Condesa! We make authentic Mexican cuisine, freshly-prepared for each order. You’ll find all of your favorite dishes at both of our locations. Stop in this year to celebrate Mexican Independence Day with Chiles en Nogada made by our wonderful chefs! 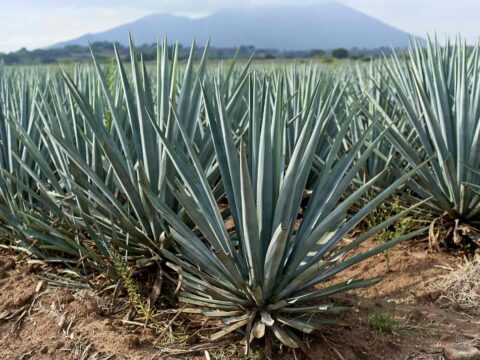 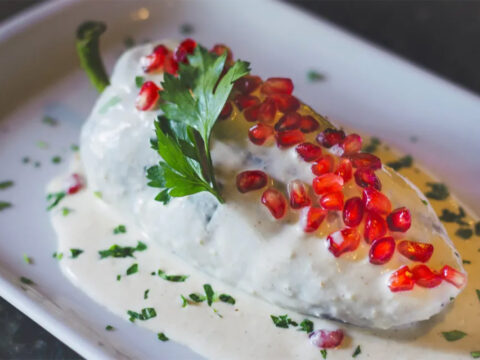